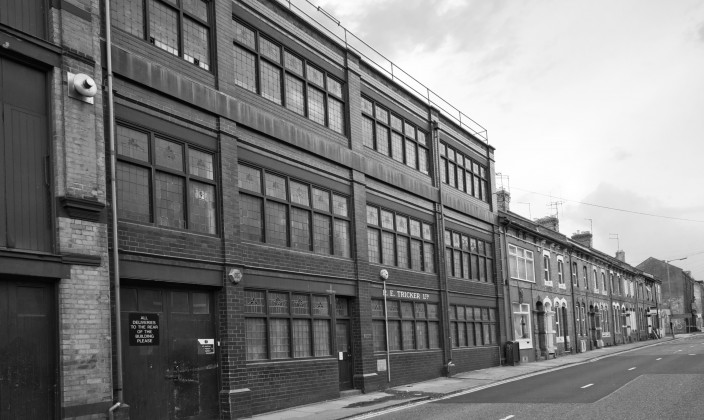 In 1829, eight years before Queen Victoria’s ascent to the British throne, the Trickers brand, owned and managed to this day by the family of its founder Joseph Barltrop, has been making handmade shoes in Northampton. The name “Tricker” derives from Joseph’s son Walter’s wife ‘s maiden name which they felt was a better commercial name than Barltrop. Don Barltrop is the current Chairman of the company, and his son Nicholas, is now the 5th generation of the family managing the business.

Today the Trickers factory in St. Michael’s Road, Northampton, houses some 90 operatives producing around 1400 pairs a week. Trickers are particularly renowned for their heavy brogue shoes and boots which have been adapted for both country walking and town use, and have been extensively used for shooting. 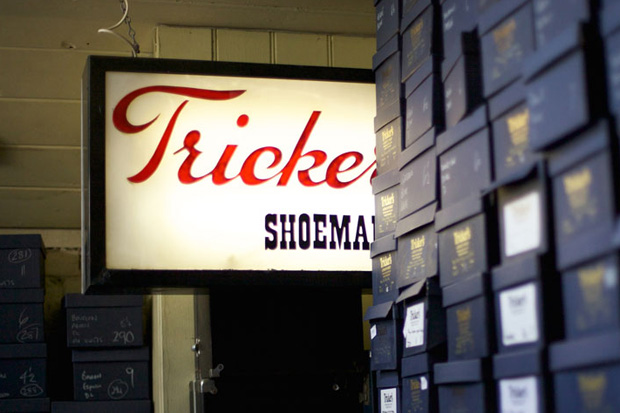 Export is the “life blood” of the company now and approximately 70% of all the shoes are exported throughout the world, where they are accepted as some of the best-quality, hand-made shoes originating from the British Isles.

Tricker’s has been extremely honoured in receiving the Royal Warrant from His Royal Highness, The Prince of Wales, and has been a supplier to his Royal Highness and his household for over twenty years. 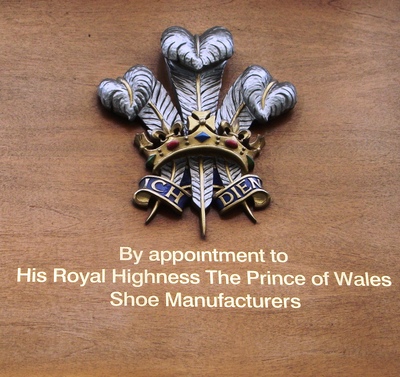