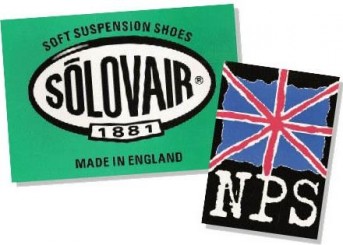 NPS Shoes was established as a cooperative in 1881 and nicknamed ‘The Duffers’. 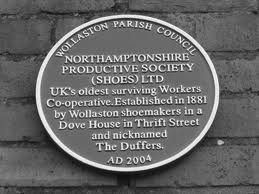 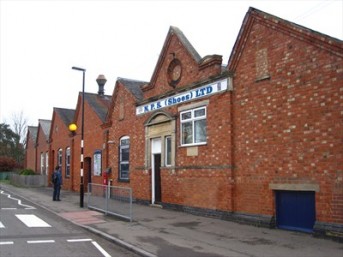 Northamptonshire-based footwear manufacturer NPS Shoes, was established as a cooperative in 1881 and nicknamed ‘The Duffers’.

At the turn of the 20th century NPS had grown to 80 employees, and as a result of the cooperatives growth moved to a larger purpose-built factory on South Street , which although modified and expanded, they still occupy to this day.

At the turn of the 21st century however, NPS was on the verge of collapse and was propositioned by a property developer who planned on demolishing the factory to develop the land.

In 2006, village resident Ivor Tilley, decided to save the factory therefore asked the co-operative if he could purchase NPS Shoes with the hope of both continuing its life as a shoe factory, while also preserving both the employment of local villagers and the skills and knowledge which had been accumulated during the long history of the company; the workers voted in his favour.

The factory has subsequently gone from strength to strength and their Solovair footwear brand is now distributed to all four corners of the world.  NPS classic footwear styles have now also been commissioned by some of the largest brands in the UK and internationally including Jack Wills, ASOS.com, John Lewis, Hudson (Purified), F-Troupe, Heritage Research, Vegetarian Shoes, Boden and George Cox.