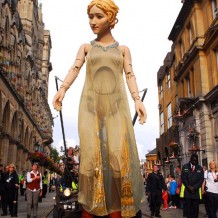 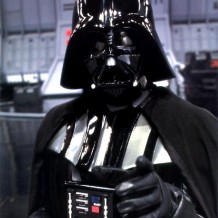 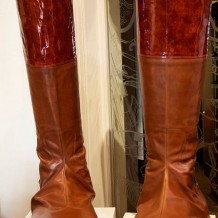 Horace Batten can trace their heritage back seven generations to William Batten in c. 1800 – 1844 who began making hand-stitched boots in Gloucestershire.

Son James Batten emigrated to Canada in the 1860’s, working in Toronto and then New Jersey, before returning to London in the 1880’s, and his son Horace Batten, became manager of Cook’s boot factory in Station Road Long Buckby before starting his own riding boot making business Horace Batten in the 1920’s.

Horace Batten has had many high profile clients over the years, none more so than the infamous Darth Vader, Dark Lord of the Sith in the epic Star Wars film series appearing in ‘The Empire Strikes Back’.  The boots cost the film producers £185 to make – a bargain by any standards!

More recently Horace Batten made a pair of giant size 72 riding boots designed by Guy West of Jeffrey~West for an eight metre tall Lady Godiva puppet (GODIVA AWAKES) powered by a team of 100 cyclists as part of the London 2012 Cultural Olympiad.  The accompanying giant shoe box was made by Nene Packagaing Ltd.

Tim Batten of Horace Batten said: “We are a small business and this has been a significant undertaking.  It isn’t the sort of thing you do everyday and everyone involved has put their heart and soul into it. I do believe the boots will be a lasting legacy.”

Today Horace Batten has moved production to just outside Long Buckby in the Northamptonshire village of Ravensthorpe.